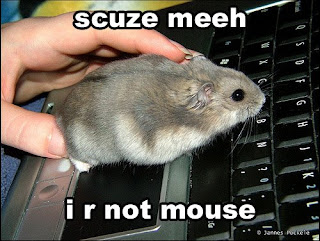 Windows 7 is heading into production, likely to be launched early next year.

So, just for giggles, let’s take a stroll down Windows’ Memory Lane:

What would you call Windows 7 instead? What would make it stand out?